[TRUE STORY] I used to be uncomfortable telling people I sold life insurance. As in, almost “embarrassed” to share my vocation.

Let’s face it… who wants to chat about their own mortality? Much less, from a guy who’s likely just trying to earn a commission.

You see a close relative of mine in his mid-40’s woke up one-day complaining that he “just didn’t feel well”. Now, at this point, no alarms went off or anything. After all, he’s got a long life ahead with his 3 kids, and loving wife.  Right?

Shockingly a week later he was operated on for pancreatic cancer, and a mere 3 months later, he sadly passed away. I tell this true story because “this” was the defining moment that the very insurance I so (sheepishly) sold became something far greater than simply “policies and numbers”.

All Greg could afford was a term policy… but you know what? It was enough.

Enough to create security for a grieving family. In that moment, lives were altered forever. Had he not considered protecting his wife and kids with a simple term policy, just imagine the consequences. It’s not just that his wife was able to purchase the home she still resides in today. It’s not even that it provided for the kid’s college tuition.

It actually runs much deeper.

As you might expect, the really important things have been intangible. Throughout all the years since his death, Greg has left a legacy of being a man who managed to give of himself in death, what he struggled for in life.

I helped him with this, and I’m proud to be able to help others in similar ways.

We Specialize in Life Insurance For Seniors and Baby Boomers

LifeNet Insurance Solutions is a family operation. Lenny Robbins has worked in financial services for over 40 years; working first as a stockbroker with Reynolds Securities, Inc.. He then became a vice-president with Oppenheimer & Co., Inc. where he specialized in high net worth individuals and small business needs. In the early 1980's he became an owner and managing partner of a small FINRA licensed broker/dealer that specialized in income investments for individuals and corporations.

He has been exclusively involved in the life insurance and related areas for the last 26 years. During that time he has seen many changes in the business, and uses his diverse knowledge and experience to help potential clients understand how life insurance can play a significant part in their financial planning.

Terry runs the "back office" at LifeNet. Prior to joining on a full time basis, she managed all the finances for a non-profit counseling center. She coordinates all the various information necessary to insure that policies are issued in a timely fashion.

Send Us A Message

We have extensive experience and knowledge in the products we offer, as well as the expertise on how to use those products to provide maximum benefit and protection to the clients we serve. It is our commitment and desire to establish trust and a long lasting relationship with our clients. This commitment has served us well throughout the years. We take pride in knowing that our clients keep returning to us for advice.

The concept of life insurance is easy to understand.  The policy owner pays premiums when the insured is alive and the insurance company pays a death benefit to the beneficiary when the insured dies. However, experienced agents (like us) can help with knowledge that comes from decades of experience with all types of coverage.  Our aim is simple.  To assist in clarifying the need for insurance, how long it should be in force and what options may be available in the future given a change in health.

We welcome you to our website. We have done our best to provide you with a basic understanding of the subjects we believe are important to you. If you would like to discuss how our services may benefit you, please give us a call or complete one of the forms below.

We will never sell or share any personal information provided. 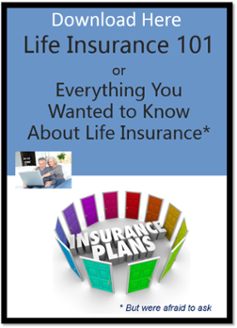 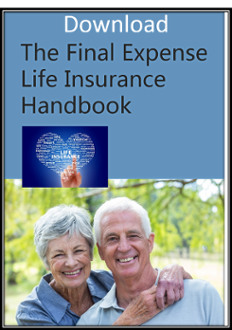 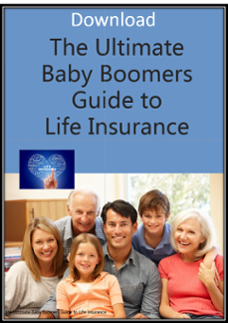